The Traveler’s Gift by Danielle Davison

It is often hard to see hope when struggling with grief. Danielle Davison has woven a beautiful journey of loss and hope in her debut picture book, The Traveler’s gift. I have had known Danielle for some time, that’s the magic of the children’s literature community. Although we have never met in person we have exchanged many similar loves, thoughts and feelings about picture books and I can’t tell you how special it was to have this book land on my doorstep. With its beauty and depth, I was sure to love it and I think you will too. 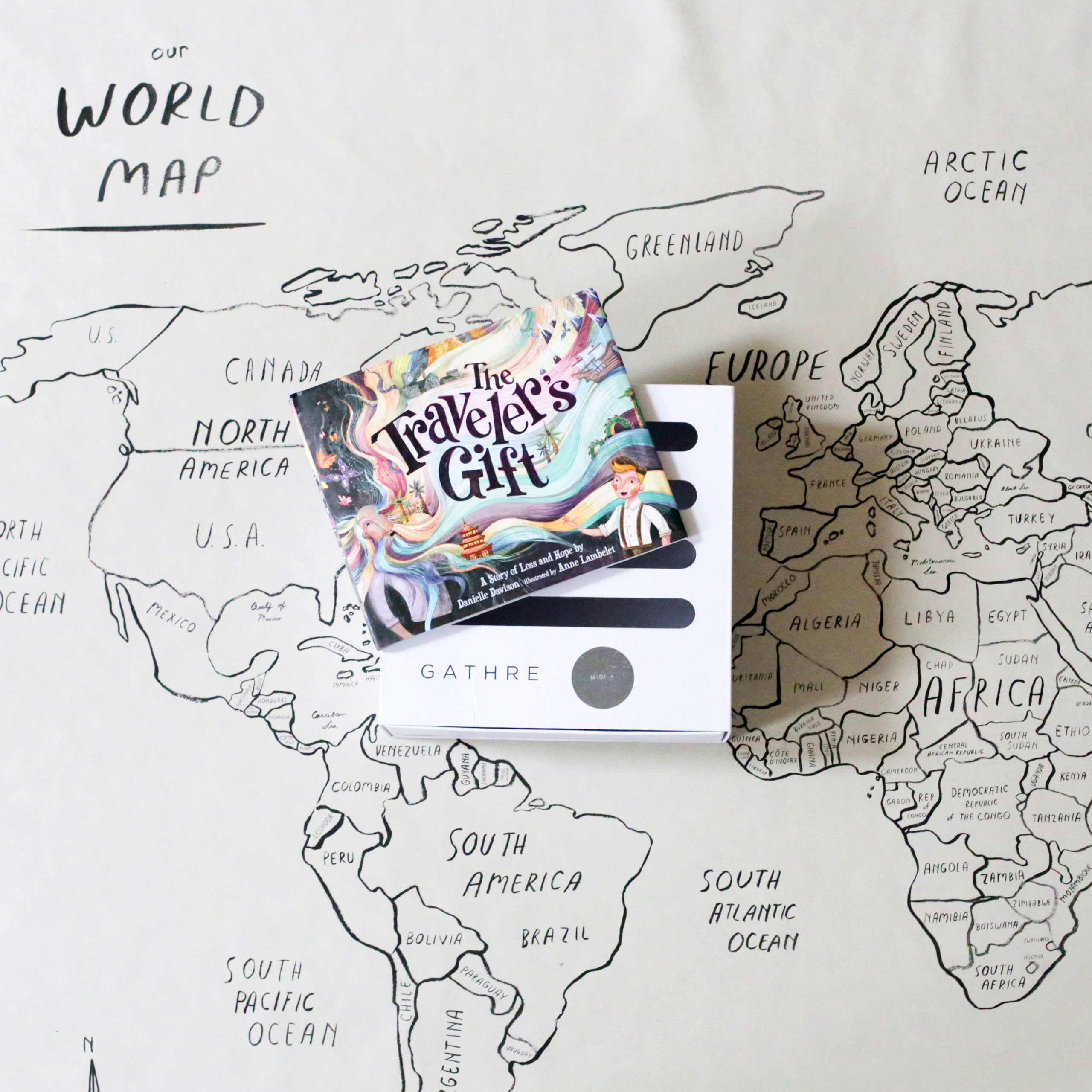 Here is what Danielle shared with me about her book and process:

Kellie: This story is very close to your heart, you once told me it wasn’t the story you planned to tell. How did this version unfold for you?

Danielle: This story was inspired by a painting of an old man that I found while drinking coffee and browsing art online. I’ve always been drawn to people who have aged, but when I looked at the painting of this old man, my mind played a trick on me. I saw a sort of tapestry where his beard had been, and from there I started to think of the ways a tapestry-like beard might change over time. Would it change with each experience, or only the ones that were meaningful? What would he hope his tapestry would look like when he died? What things would his show? What things would mine show?

The initial story had an Old Man and the Sea quality, but after an editor told me it needed to have a young person in it, Liam popped into my mind. But it wasn’t until my editor for The Traveler, the lovely Charlotte Wenger, asked me to show Liam’s motivation for wanting to join Enzo, that his story of loss unfolded. Until then, Liam’s backstory (and mine) had remained safely off the page.

I didn’t grow up with my dad–which seems like a strange thing to say in this age of joint custody. When my parents severed ties with one another, I wasn’t able to see or speak to my father for eight years. About a year after we were reunited, he had a surgery to amputate one of his legs (he was a Type 1 Diabetic) and passed away.

At the time, I was lost to grief, but I didn’t know how to convey it. I was only eleven and had never learned my father’s stories.

This passage from The Traveler’s Gift says some of what I felt:

Liam thought of the stories he hadn’t heard, the ones he’d never hear again, and the adventures they would never take. All the magic he once felt retelling his father’s stories faded.

As readers know, Liam fades too.

K: When you release your story in the world, it isn’t your story anymore. The readers will take pieces of what they need or see the story through different eyes. Have any of the responses surprised you or is it what you hoped readers would take from it?

D: I honestly wasn’t sure what to expect, but the responses I’ve received have left me grateful to my editor for her foresight. I think I had forgotten how much reading about another person’s loss, or struggles, can make us feel connected to others and less alone in the world. I’m still pretty amazed that it’s a real book, and even more amazed that people are responding to it enough to reach out and share their stories with me. 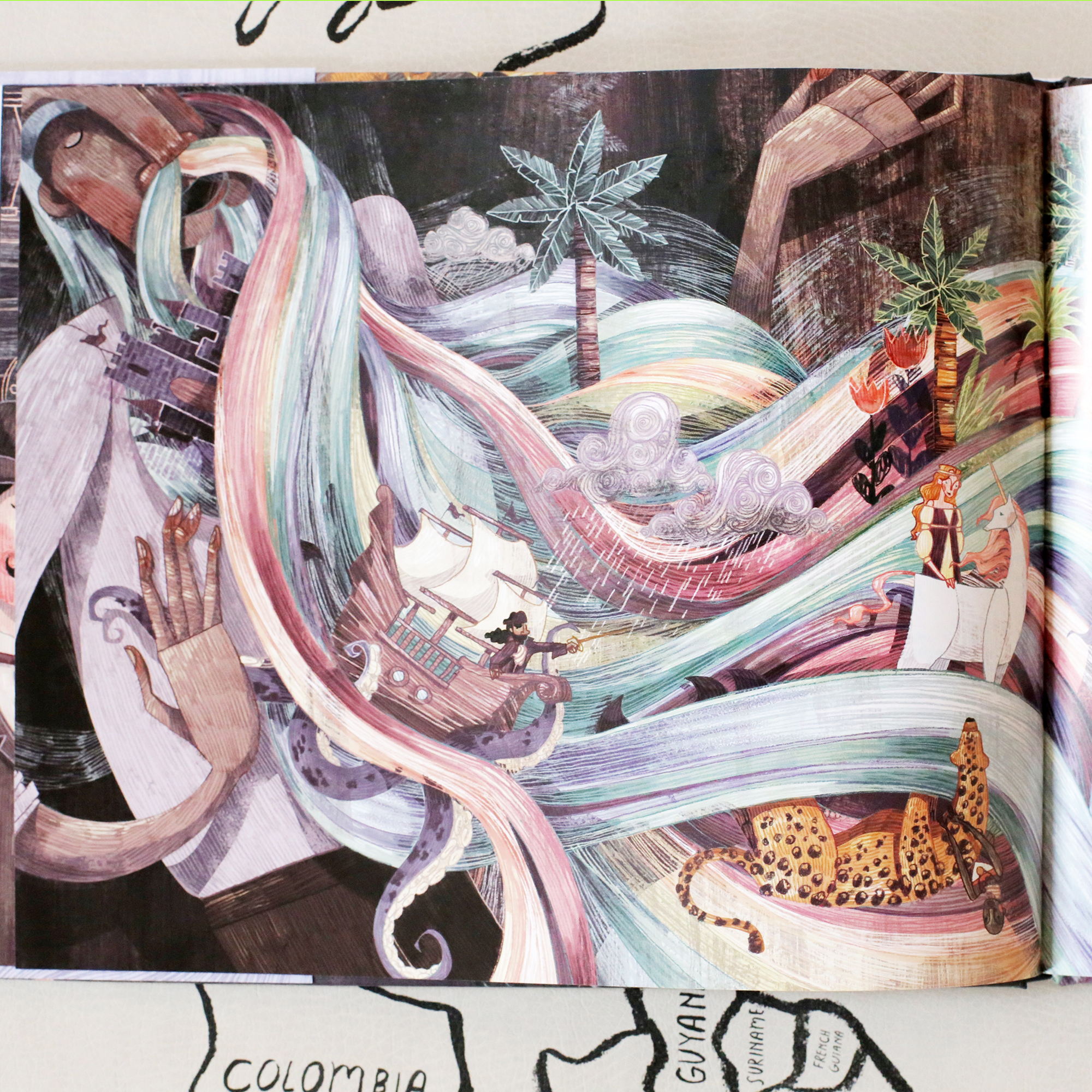 K: What is one of the gifts left to you that you feel you carry on and possibly hope to pass on to your children?

D: I hope that I have shown them that it is courageous to look for magic in this world, especially during times when the world seems dark. I want them to be able to stand up after facing loss (though I pray they know little of it) and live their lives not standing still. 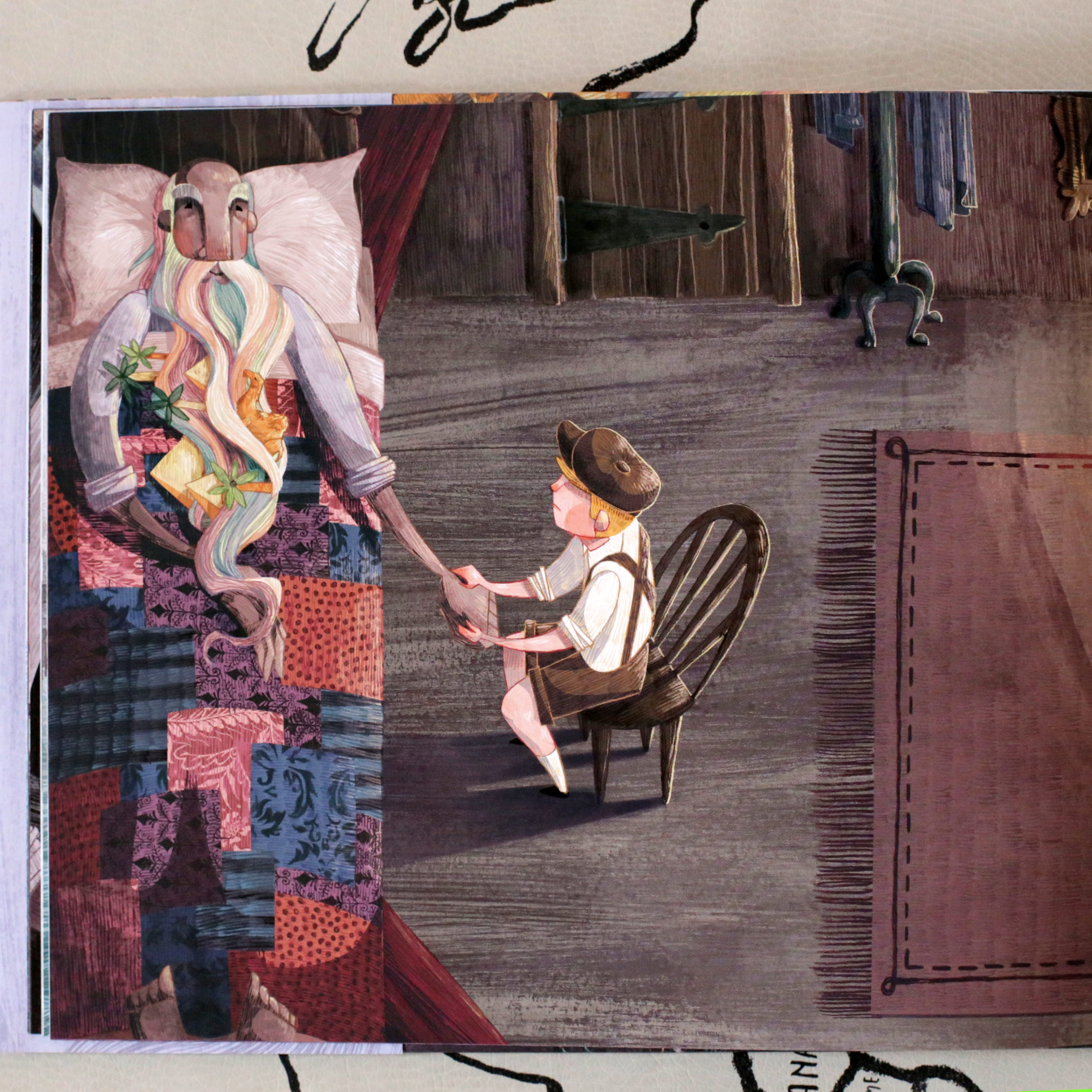 K: If you could travel anywhere in the world, where would you want your next adventure to be? Why?

D: Without a doubt, New Zealand. Wild horses, beside the sea with the earth beneath my back–and my little scientists investigating all the curious creatures. 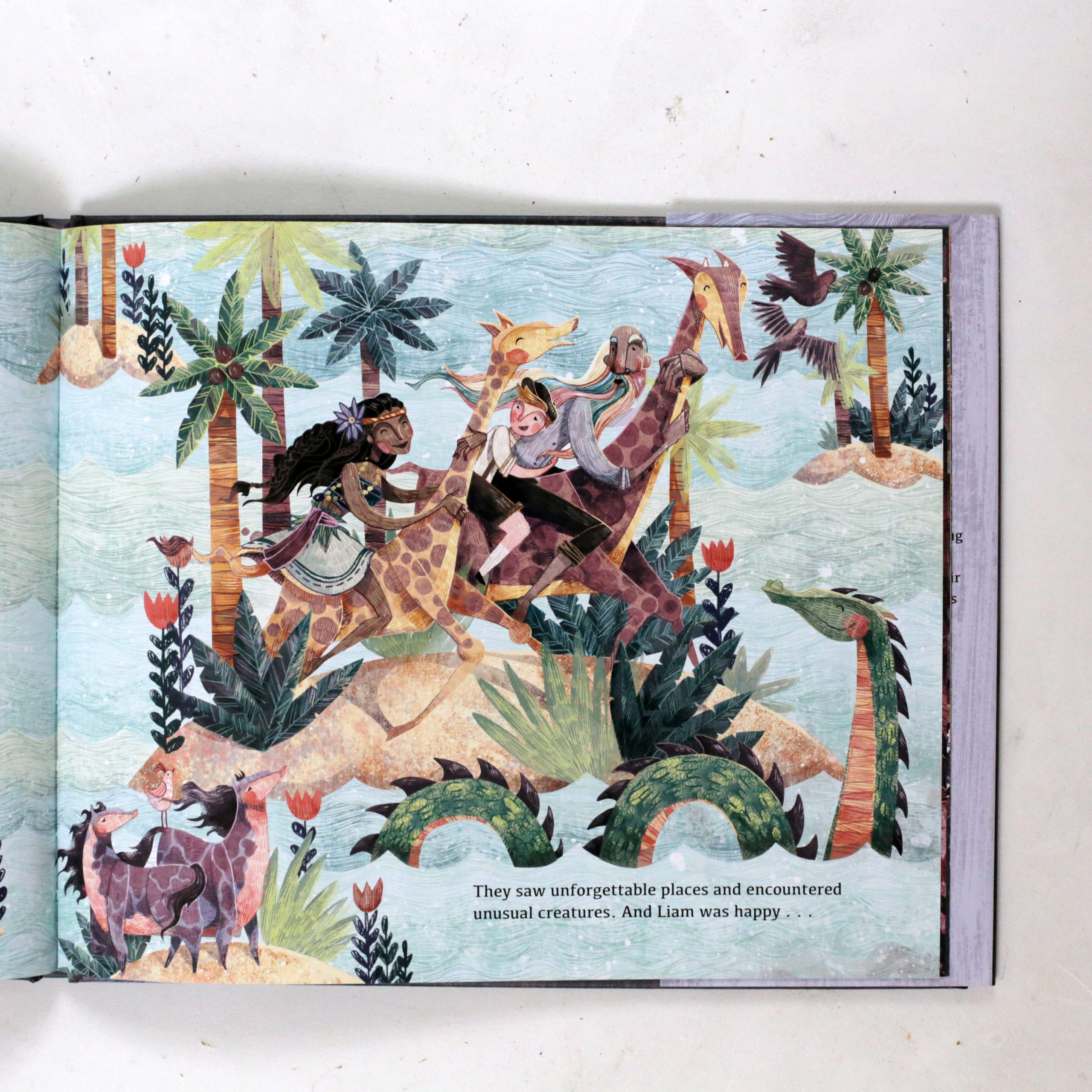 You can learn more about Danielle here and more about working with her at Red Fox Literary.